Blog
Home Law Should there be a local Ombudsman Office? 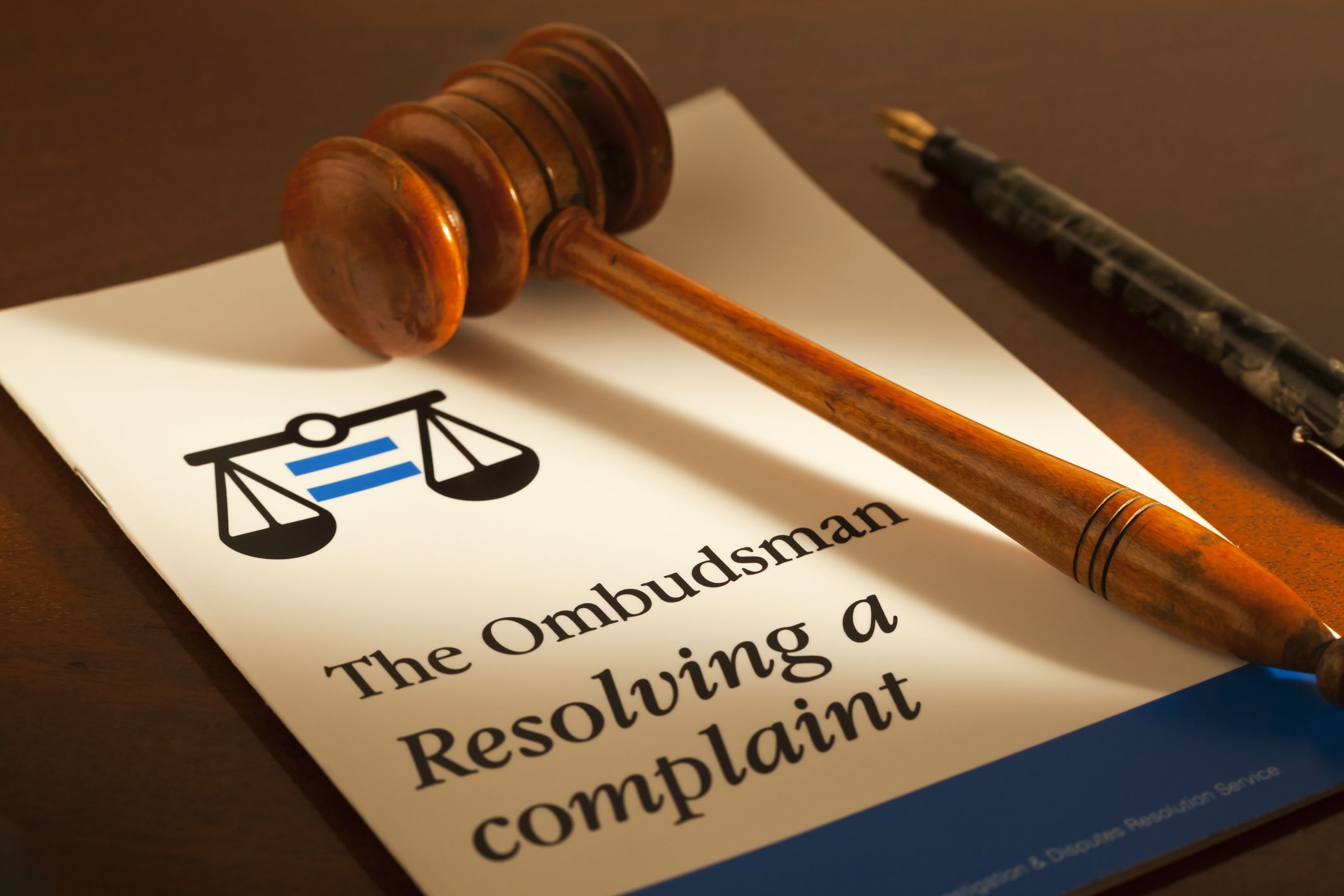 Moving with the times is important – everything that has a beginning along time has to be renewed and everything which has a start does not necessarily has to have the same ending.  Every taken decision has to be followed through for continuity purposes.

This is what should have happened in the Local Government context way back in 2019 when Parliament was discussing the reform in Local Government.  Reforms are meant to bring on change, renewability and above all ensure that the resident benefits from such changes.

So, on the point of an improved service to the resident, I would like to forward my recommendations on something which could bring forth a complete change about how the Local Councils could be more efficient and uplevel their service.  This brings on increased confidence and trust from the residents and thus brings both parties closer together.  The Ombudsman for Local Government is a useful tool for the Local Government and such model is being used in other countries.

What is the Ombudsman role?

The primary duties of an elected and appointed Ombudsman are to investigate complaints of individuals against companies, organisations/departments and public entities. The Ombudsman is an independent and impartial official who offers his free of charge service to the citizen. Received complaints by the Ombudsman would generally be those unresolved complaints companies, entities, departments or organisations or those where the citizen would still feel he was treated unfairly. The adopted procedure for the Ombudsman to decide which case to investigate is handled by the Ombudsman himself. Like many other countries, Malta offers this service on a national level.

Why should there be a Local Ombudsman?

This new and independent institution has to investigate anything that has to do the with the Local Government.  We are providing residents who are neither being treated fairly nor given the chance to air their concerns the right channel to do so. On the other hand, this institution serves as the right platform for Local Councils whenever government departments and entities are not being just and treating Local Councils as Local Government

This institution is also the right space for a case to be put forward against any elected members or members within the administrative section of the Local Councils should they fail to comply with their ethical behaviour or obligations. There are situations where there is a Board of Governance which has never attracted the proper respect and trust from those who form part of the Local Government within our country. No authority which lacks teeth could ever leave a proper impact. Therefore, the Ombudsman Office has to have the role to forward its recommendations to the Minister whenever the latter has to provide an adequate reply and thus abide by these recommendations.

Undoubtedly this gives more power both to the resident and the Local Council since they both feel that there is an authority of their trust which would intervene on their behalf whenever they feel ignored.

For the Local Government, the Ombudsman, amongst others, must investigate allegations of wrong leadership which would have created an injustice with a resident or Local Council. A clear example that comes to mind is when there is lack of adherence to the law which stipulates that the resident has to be inclusive and informed about the Council’s business plan.

The Ombudsman has to ensure that even such services which are being offered won’t make a distinction between Regions, offered services and social inclusion

In the occurrence of such cases, the local Ombudsman has to work on doable recommendations and forward them over to the Local Government division where one has to ensure that these recommendations will be actioned in line to the ones of the Auditor General.

One could drive his car from one destination to another and along the road creates various contraventions for which one could be penalized.  On the other hand, one could make the same trip with the same vehicle, abides by the traffic rules and still reaches his destination.  The outcome is that in the first scenario one would have reached his destination with a number of traffic contraventions whereas during the second scenario one would have arrived safe and sound.  This also applies in leadership; leadership could be just and transparent or it could be corrupt.

Such measure is of utmost importance since both the citizen and the Local Council would ensure an enhancement in good Governance.

Therefore, what leads to wrong administration?

Wrong administration is the result of various factors namely: excessive lengthiness for decisions to be executed, wrong actions taken or lack of action at all, poor law enforcement, lack of provided information on certain measures or decisions, lack of proper record keeping, lack of effective investigations, lack of adequate replies to what is questioned, false declarations taking place that could lead to corrupt information, wrong consultation and unactioned promises; all of these shortcomings could happen by the Local Councils, the Central Government and entities which pertain to it

We are thus ensuring that such a measure reinforces the rights of the resident and his representatives and is the model of not just good Governance but the overseeing of the rights of both the public in general and those of the Local Councils.

The recommendations forwarded by the Ombudsman must to be published while the identity of the person putting forward the allegations must be kept anonymous should that be needed and requested. It is of public interest that there should be the details of what is being investigated, the investigation itself and the recommendations forwarded along with having in place the necessary regulatory framework to ensure that these recommendations are executed. Such reports should contribute towards bench markings of the Local Councils’ performance, entities, and government agencies.

I strongly believe that such an initiative could and will increase and consolidate interest and trust towards the duties of the Local Councils and would surely help to fade away any wrong perceptions in their regard. 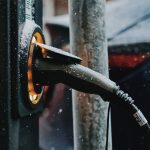 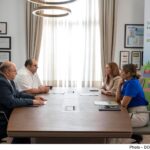 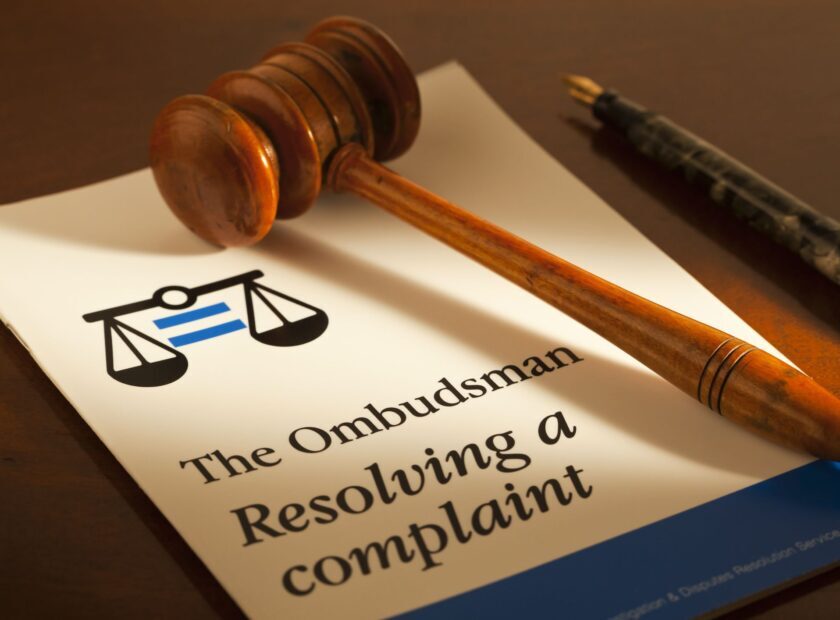 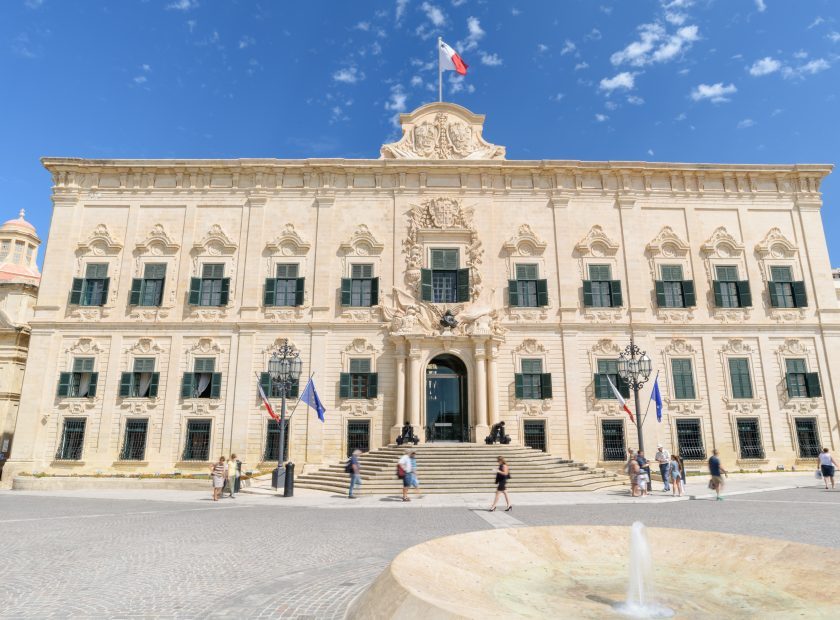