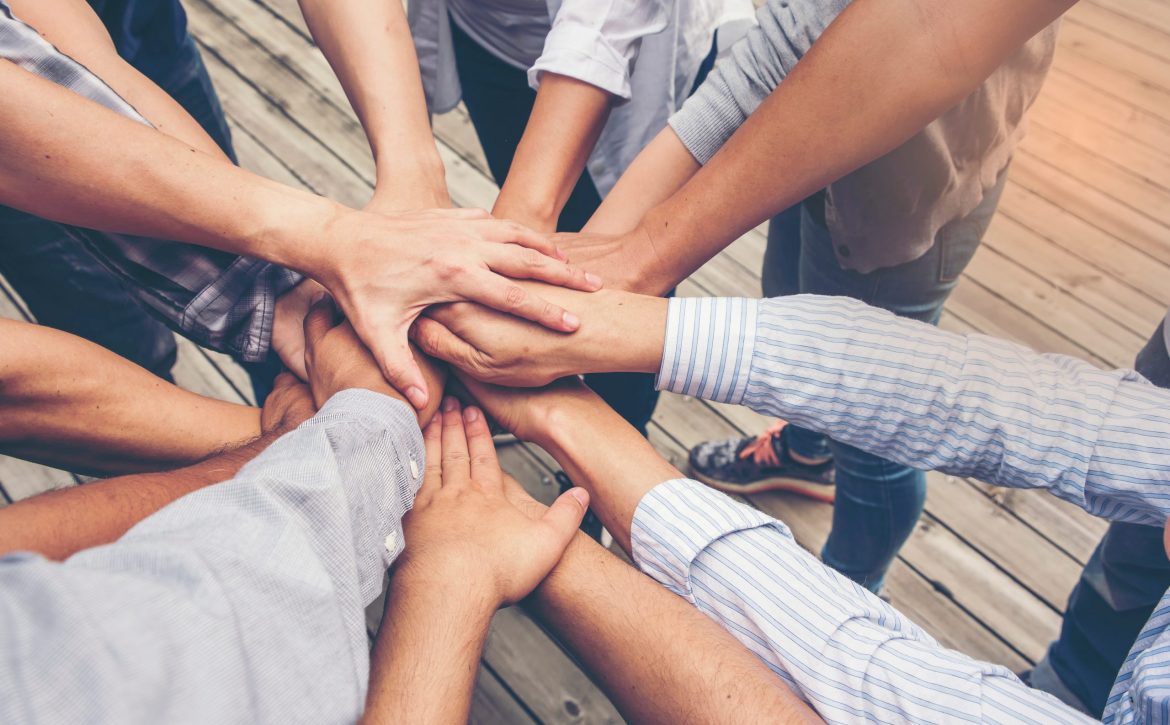 Inclusion – A Plan of Action on a Regional and Local Level

The European Union’s Action Plan on the Integration of Third-Country Nationals, meaning citizens of countries that are not members of the EU, was adopted back in June 2016. The plan provides for a holistic framework to support Member States’ efforts to develop and strengthen their immigration policies. In addition, this also results in concrete policies, fiscal measures, and operations implemented by the same Union. While the plan was targeted at all immigrants from third countries, it also addressed the challenges that refugees face.

The plan covered, amongst other topics, actions that would prepare migrants and the communities that receive them for the process of integration.

Without a doubt, a measure that can lead to real integration and inclusion in society is that a person has knowledge of some form of communication. Two people cannot communicate if one of them is literally not understanding the other. The different languages people communicate in are a barrier. Education is therefore imperative. There needs to be a commitment on both sides to have some knowledge of the language in which one is communicating. The state must ensure that it provides all the necessary tools so that these refugees and immigrants can receive the required training in the Maltese language. Similarly, on a voluntary basis, associations or Local Councils should ensure that they offer training to some of their residents, so that they too can learn different languages as a means of communication. This exercise shows that it is not only one party that is making the effort, and that both parties are showing a willingness to learn each other’s language and culture. When such an action comes from both sides, the principle of integration is more readily accepted, and once the message is reciprocal, there will be no need for insistence in order to achieve this goal.

This project or programme can be done in several ways. Training or sharing of information can be done through electronic tools. There can be a dedicated online program which one can follow from the comfort of home. Although this is not the most recommended method, anyone would be able to follow such a program in their free time and without time restrictions. I say this because I believe that when there is face-to-face interaction, one is able to integrate more fully, even while learning, and not just look at learning as simply a tool to achieve a goal.

Another project that can be done, again with the help of the Local Councils, is to have special meetings between the Local Councils and representatives of these various communities. It is clear from experience that when a message is delivered by a Local Council alone, it does not always reach those who need it most. Often, cultural barriers and other customs can lead to a wall being put up on both sides. This is because sometimes both parties do not give each other the chance to listen and prior perceptions would have already killed every chance or opportunity to do so.

It’s different when the message comes from other people of the same nationality but who have lived among us for a long time, and who would have become accustomed to our culture and customs, as well as our practices, such as waste collection etc. The likelihood that these people listen to their peers is much greater, and so it is imperative that the representatives of these various communities are onboard for any attempt or project that one tries to conduct.

Another important point concerns children. Children are not born with pre-conceived notions and their thoughts have not yet been prejudiced by a society that tries to convey in their minds what it wants. For children, from an early age, it does not matter if they play with another child with a dark complexion, with curly or jet-black hair. Children communicate at a higher level than us adults. It is therefore crucial to introduce concepts of inclusion rather than integration at this level. Without inclusion, the fabric of society remains what it is. Culture remains what it is and the way of thinking continues to be clouded by extreme thoughts that do not know better.

Therefore, there should be support for those schools that demonstrate and practise this principle among their students.

Beyond all this, one has to think about the exploitation that often happens. While some of these refugees come with certain skills, others do not know how to do much or have limited knowledge. This is where another need arises, which also stems from the action plan I mentioned above. It is important to have basic skills training which would allow one to find a decent job. Work brings with it a wide range of opportunities to feel part of a team of people, of a society, together with other colleagues coming from different parts of the world, all of them contributing what they know in order to earn a living for their families. Thus, training in this sector is also important to ensure that there is no exploitation, and that fair pay is given for the work done. This gives satisfaction and reduces the tension associated with the fact that one has come to a new country and does not know what the future holds. This removes a certain amount of uncertainty, which also reduces frustration. A lack of frustration reduces the likelihood of certain incidents that arise from time to time because a person feels that they are good for nothing, or are very angry at the fact that they are seeing their family in a bad situation and with an uncertain future, or because they know that they are being deprived of what they could not have in their country, but which is now available through some honest hard work, if given the opportunity.

Another barrier to break is the idea that these people have no right to anything. Being a refugee means that you should considered to be a citizen like any other, with the same rights, such as access to health and education services. It would be interesting to have an initiative in schools where all this is explained to the children together with their parents. Many problems start because there is no knowledge about the reasons why these individuals have left their homeland. No knowledge about what happens if they are left to roam the streets without a roof over their heads. No knowledge about what happens if they need treatment for a condition and, due to a lack of finances, are left to fend for themselves. No knowledge about what the situation will be in a few years if their children are not given the necessary education. On the contrary, it is precisely here that we need to work harder, because if the children of these people attend local schools from a young age, they will be immediately raised with our habits and customs. It means that when they grow up and become teenagers, they will feel that they are a part of us, and they will feel that they are a part of this country. This would be a long-term project and would solve future problems.

Ultimately, I believe that in order to do all this, it is necessary to have a structure in which intercultural dialogue can take place, where we can share the diversity and common values ​​that we all agree on, no matter what country we come from. Art is a way to bring everyone together because, like music or dance, you don’t need words, but simply an expression of what you believe in. Means and mechanisms should also be developed for active participation through different sports and disciplines. There should be a framework that offers an opportunity for communication, in the broadest sense, on the topics of hate crime and hate speech.

But for all this to happen and for it to have effective results, there needs to be the will to do so from the very top, from the European Parliament, for everyone to do their part. Speeches like the ones we heard in recent weeks from leading government officials who are supposed to know better do no good and only lead to the efforts of volunteers to come to nought. The European Union must lead by example. It can no longer abdicate its responsibility. Everyone has to bear what they can bear. Because if people continue to watch politicians speak only for the sake of the media, then we cannot speak with conviction about what we believe is right and should be done. And if we can’t speak with conviction, how can we convince anyone to want to be a part of this inclusion?

Article by Mario Fava – President of the Local Councils’ Association