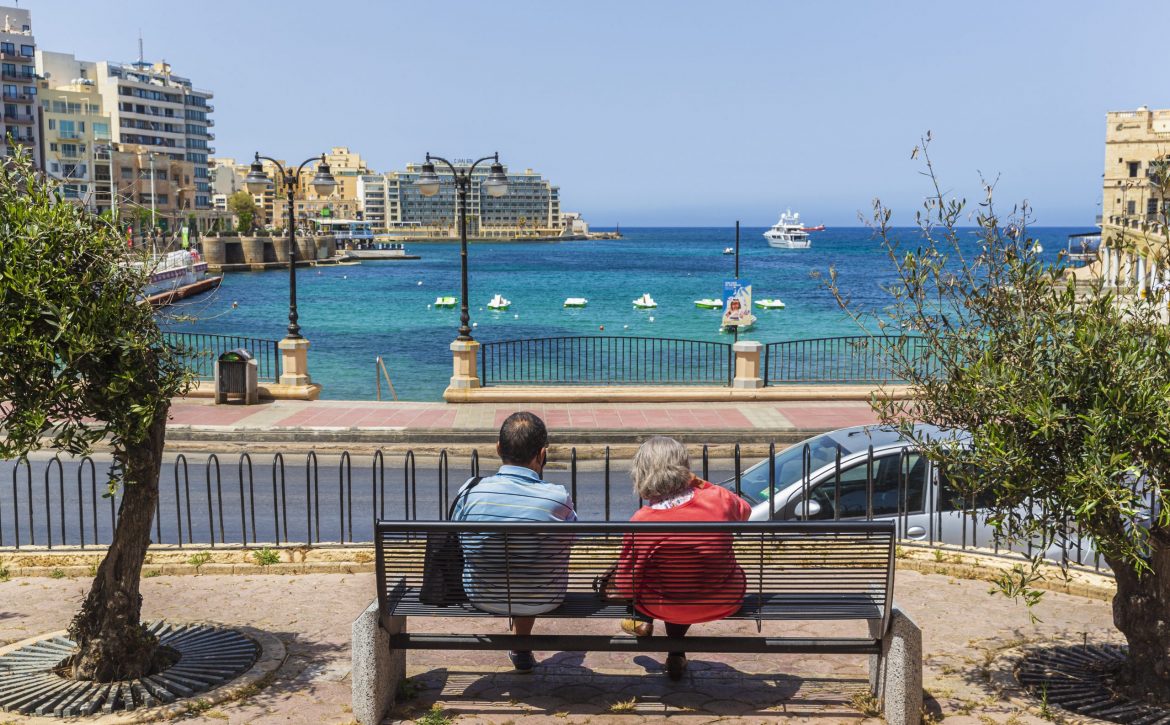 Thinking with different mentalities and priorities

It feels great when you do something that you’re normally told you cannot do.

Unfortunately, now that we have grown older, our children not only do not ask the questions that get them these answers, but rather take it for granted that they should not ask these questions to their parents in the first place, because they understand that it is simply impossible to do so on our roads.

It’s so lovely then if our children can do what we could not do and what they didn’t expect that they would be able to do. What am I saying?

More and more cities all over Europe, and even in the rest of the world, are taking initiatives, even radical ones, where during certain days and times, residents are given free access to principal roads to do exactly what they cannot do in normal circumstances. Roads are closed to private cars and are freely accessible for those who would like to walk, do exercise, use a bike, go out with their scooter, play with a ball etc.

What does equality mean within the scope of accessibility? Equality within the scope of accessibility means that everyone, independent of their financial income, has the same opportunity to enjoy what the state provides for free. That if someone affords a Ferrari and enjoys making use of our roads and spaces by cruising in their car, another person who does not afford to buy a car also has the same right to make use of our country’s infrastructure in other ways, in a safe manner and without the fear of possibly getting in an accident that would leave them confined to a bed for months.

This can happen if the plans that are made for our towns and villages prioritise people, as opposed to prioritising cars. We need to start reasoning, thinking, and acting in different ways, so that our priorities are different. Priorities which will allow us to start thinking about how we want to live before we begin planning our towns. The main point should no longer be what type of transport we want to use, but what type of life we want to live. On the basis of this, we will plan and design means of transport, roads, and public spaces.

How does a city like Amsterdam, in which around two million people live, have 40% of people travelling by bike? You might tell me, “but there are no hills there”. In the centres of our towns and villages there are no hills either, and despite this, we still go fetch our carton of milk in our private car, we still go buy newspapers in our private car, we still don’t go to the pharmacy on foot.

The difference between towns

What is it about our towns and villages that makes us want to live in them? To begin with, not everything is completely good or completely bad, but something one definitely does before buying a house in a different locality is checking or finding out how the other residents of the locality live, if there are play areas for children, if there are places to go for walks with their dog, if there are spaces where one can meet up or socialise.

These are the elements that distinguish one town from another, and not whether there are enough parking spaces. Because what makes a town or village beautiful? Is it the town that has the most parking spaces? I don’t think so. It is the town where one can go out and meet people. And so, how can an architect behind a desk draw a plan for public transport or for new roads without considering all of this? How can an architect, simply because they are an architect – without consulting what the residents of that town or village want – design a project that would split the locality in half? Shouldn’t the people’s and residents’ voices have weight before we even begin scawling on the drawing board?

When people go shopping, where do they choose to go? To a place where there is a road full of cars and to go from one shop to another you have to keep your eyes peeled to not get run over while crossing? Or to places where between shops you can find somewhere to stop and have a coffee, have a chat, sit down and have a snack? And if we are not going to make better use of our spaces that already exist, how are we going to improve people’s quality of life? What kind of quality of life is this, when we are frantically running around in cars to keep up with life, instead of finding the time to use the spaces that exist in localities and making use of the services that are already present in our own locality?

Walking is a right

People want to walk, not to live, but to be content. The children I mentioned previously, with the conditions I mentioned, want open spaces, not just to look at them but to play and calm their nerves, and so, their parents can have the peace of mind that their children can play and burn up their energy in a safe manner. If animals in forests want space to run, if birds want space to fly, don’t people want space to live? Humans were created with two legs to walk, and our first thought should be to provide places for humans to walk. This is the most sustainable means of transport from every aspect. Human beings were not created to fear leaving their house when they turn sixty or seventy because they might fall on the pavement, which has been blocked by a garbage bag that has been lying there for hours waiting to be picked up. An elderly woman did not turn seventy to walk on a pavement that is full of ups and downs depending on how many garages there are on the street, or to slip from a pavement because the material it is made from becomes slippery after a few months exposed to the elements.

What I’m saying is not something you can prove scientifically, but it is something that you feel within you. If one had to ask; What do you prefer; walking on a pavement of one metre or a pavement of two metres? Obviously, there is no theory that says you will walk better on a pavement of two metres. This is because a sole person can walk on a pavement of one metre. But when you walk on a pavement of two metres and there’s a buffer between the cars passing on the road and you, a buffer made up of trees, it is obvious that you will feel better and have more fun walking. It is likely too that that difference would be enough to give you the courage to stop using your private vehicle to carry out errands up to a kilometre or two away from your home, and to start doing them by walk. This is the quality of life that we need to talk about. This is like when you need to have a meeting. You could do it in a classroom between four walls and you could do it in a small theatre room that gives a better sense of space that will result in more participation from the participants. If you carry out the meeting in a small dark room, without any natural light, the participants will probably complain, even if just to themselves. The same can be said for our towns and villages. You can have that locality where anything goes, while, on the other hand, you can have a locality that gives aspiration and a greater sense of community, together with a sense of membership amongst residents, that makes them proud to live there and not in some other locality.

From the dawn of time, humans were created to meet and mix with other people. How can this happen if we are not providing places for people to meet? People want to be in contact with nature, with trees, with greenery, with water. The town or village that is suitable for persons with a disability, for people who are vulnerable, such as the elderly or children, that is accessible for those who have a low income, is the town or village that is good for the whole population. We cannot plan towns and villages that lead to the exclusion of part of the community. We cannot only think of large shopping complexes with designer brands, places where people of a certain income can go for their outings. We also want places where those who afford a walk will also find a place where they can go.

When we say that citizens are all equal in front of the law, this is a very powerful statement. Since this is the case, the common good should be placed before private interest. This makes a lot of sense when looking at public places that have become privatised, such as beaches, parts of paths to the sea, and others. Especially when these are in urban spaces, they should never be given to the private sector for exclusive use by the owner, with residents then having to pay in order to make use of them or to access them. If they are to be given over for business purposes, and I understand that this should sometimes be the case, public access must be kept open.

This all requires a change of mentality, in our culture, in our priorities. I shall close with the following as I believe it leaves a lot to think about;

The problem in all this is that we have become so accustomed to the idea that this is the only way that we have to live by, that we have taken it for granted that things cannot change and that we have to be reactive to what is happening today, instead of working to be proactive with regards to what we can leave our children for the future.

Article by Mario Fava – President of the Local Councils’ Association 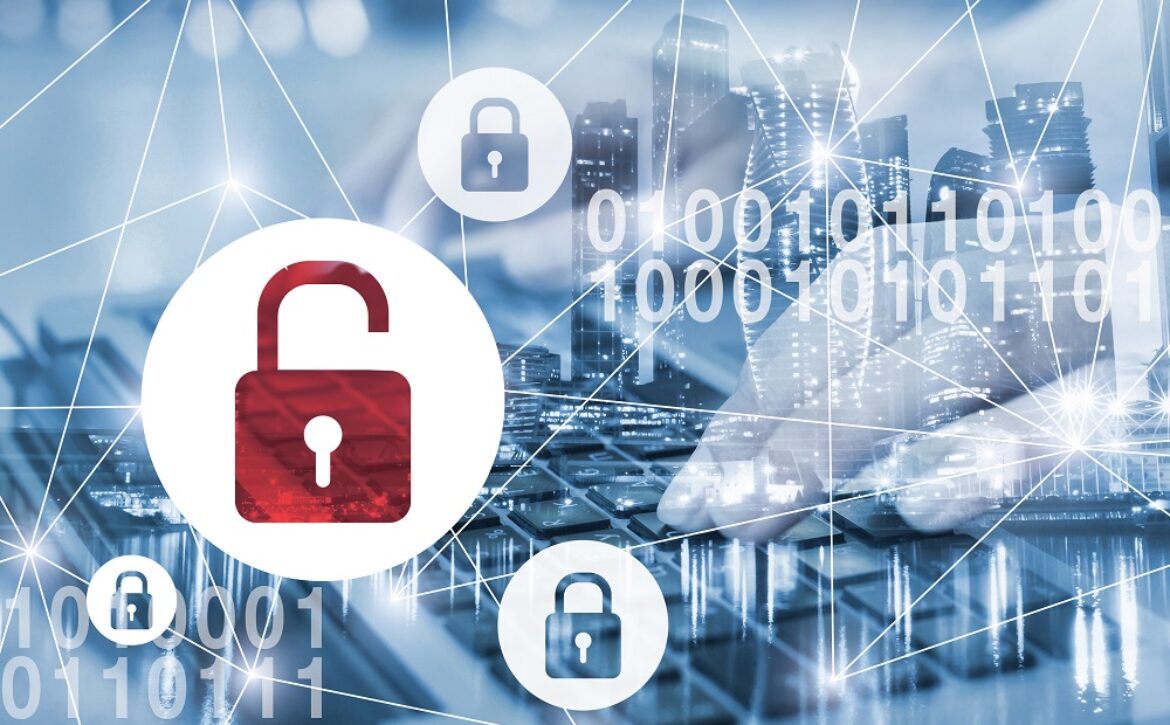 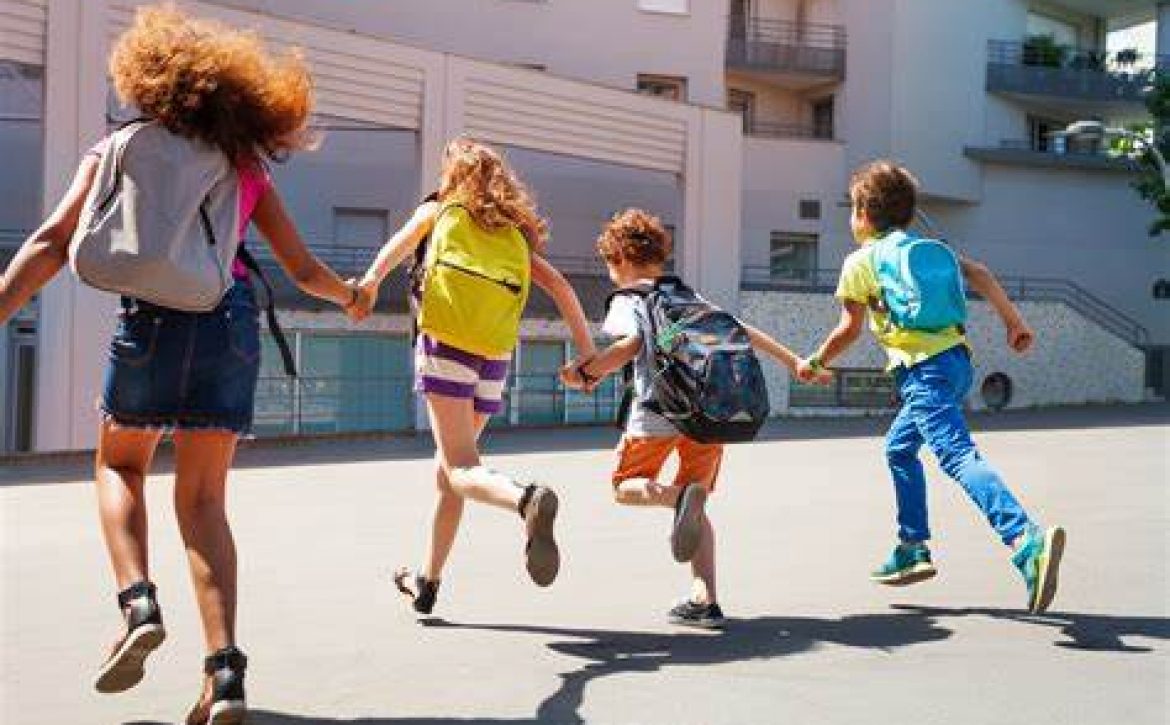 Children and their Rights

The Office of the Commissioner was set up by the Commissioner for Children Act in 2003 with the main aim of safeguarding and promoting Children’s Rights as enshrined in the United Nations Convention on the Rights of the Child.

The work carried out by the Office focuses on: the protection of children; the promotion of children’s rights; ensuring the provision of necessary services for children; and the participation of children. The office acts as a focal point which monitors the current social and cultural situation in relation to children. The Office of the Commissioner for Children strives to ensure that children are included in all decisions and actions that may affect them directly or indirectly.

For more information about the Office of the Commissioner for Children visit www.tfal.org.mt. For regular updates you can find us on facebook: @Comm4Children and on Instagram: cfc_mlt.

For information and support, the Office can also be contacted on 21485180 or cfc@gov.mt

Read More
April 5, 2021 0
We use cookies to ensure that we give you the best experience on our website. Ok