Alliance between the two parties started when the Local Councils’ Association was participating in a project with European funding. From then until early this
year, discussions have started in order to explore whether an understanding of collaboration between the Region and the Association is viable.

Aiccre is the Italian National Association that represents the Council of Municipalities in Italy. Every region has its own branch thus it is reasonable that as an association that represents the Local and Regional Authorities in our
country, the LCA explores this opportunity. Within the last couple of months, three virtual meetings have been organised where there was an exchange of ideas with the President of Aiccre and a number of Mayors and their Executive
members.

After these meetings the President of the Maltese Association together with the Executive Secretary were formally invited for an official visit for the signing
of this agreement. 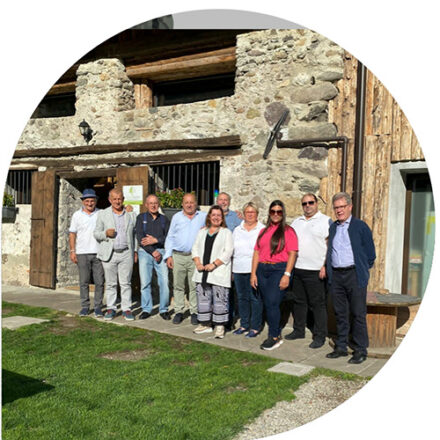