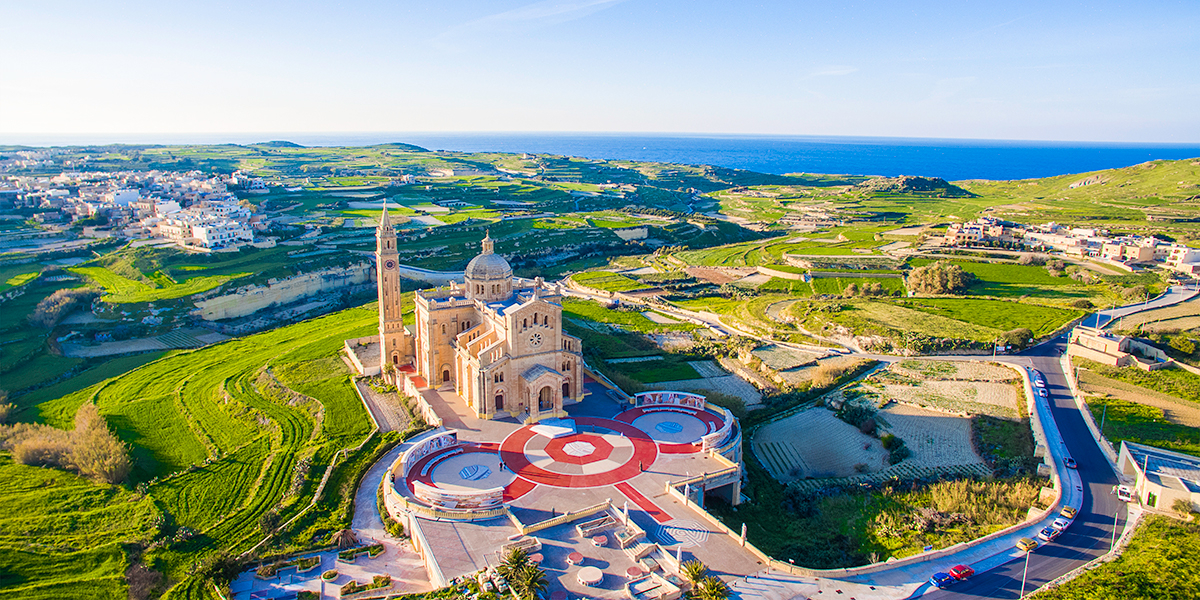 This was the theme being discussed during the Conference which was organised in a leading Gozo hotel on Saturday 16 July.  The event also marked the 25th year of service the present Mayor David Apap Agius has given to the local council in his current role.

I have known David for quite a number of years and he is the type of character with whom you can tend to disagree on a lot of matters however, his outstanding trait is outstanding that one would know where he stands with him at all times. Besides, one can consider David to be a people’s person who would constantly know what is happening in his locality at all times. Along with other counsellors and Local Council staff he managed to uplevel Għarb to the extent of being the envy of other Gozitan and Maltese localities. This is due to the fact that they have managed to successfully participate in activities and initiatives which were beneficial to the residents of this picturesque locality; a locality which is yet unruined from the ‘progress’ of development.  David, wish you well and may you keep on pursuing with your work towards the Locality you believe so much in.

The conference mentioned earlier on had the valid participation of various representatives from around Europe.  Participants from Poland, Serbia, Romania, Lithuania, Greece, Italy and Turkey participated in the conference which focused on the citizen’s participation in the strengthening of democracy.

During my speech in this conference I spoke how the residents’ and citizens’ participation in decision taking situations constitute more vibrant democratic societies.  We can’t have a democratic society if there would not be the right and effective mechanisms of accountability; good local and regional governance are also of utmost importance. Good governance is key to the fundamental principles of local government leadership; it is the main pillar on which the local and regional European Council Charter of leadership is structured.

Nowadays, local governments are being faced with a number of challenges and hence the residents’ participation in decision taking is somehow crucial.  If the resident feels that he is not part of the decision taking mechanism and initial discussions and if he feels that the Local Council is not equipped to effectively implement change, he would eventually lose interest and the whole argument would fizzle down.

It is highly important that the resident is at the core of this decision taking mechanism; when there is enough subject knowledge and proper brainstorming then the consultation stage would be a somehow swift process and this would serve as a learning and improvement opportunity of the original proposals. With such a mechanism in place, the citizen and the resident would comfortably feel they pertain to their society and their region due to healthy discussions and consultations.  This is what constitutes democratic societies.

It is up to each council and region to find the best method of engaging their respective residents in any consultation process; this could take place in various ways and means including meetings, focus groups, conferences, referendums and others.  Practices which would work in certain councils and regions would not necessarily work in others.  The bottom-up approach is crucial and somehow very important. 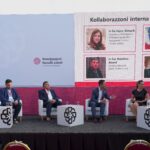 Strategic collaboration with the Local GovernmentOctober 21, 2022
What do the residents think about their Local Councils?November 15, 2022 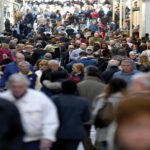 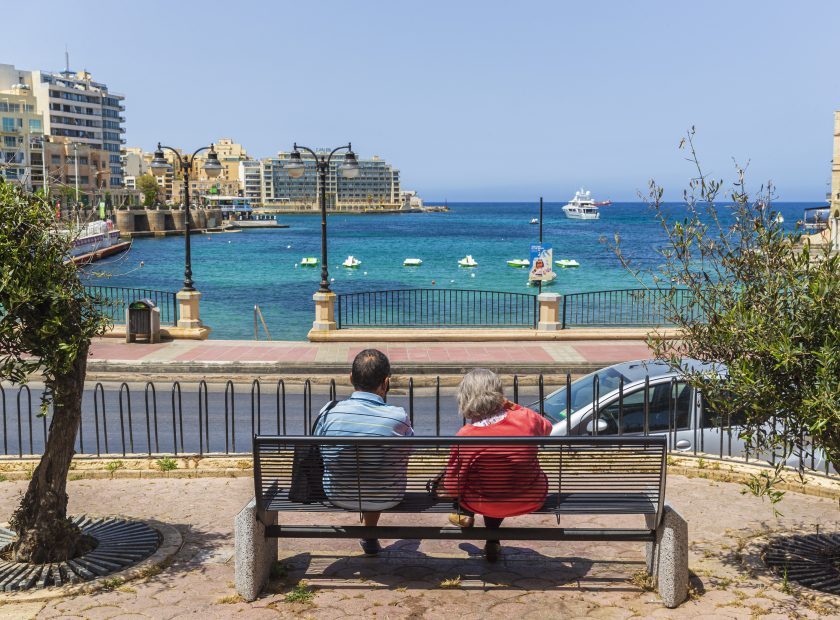 Thinking with different mentalities and priorities 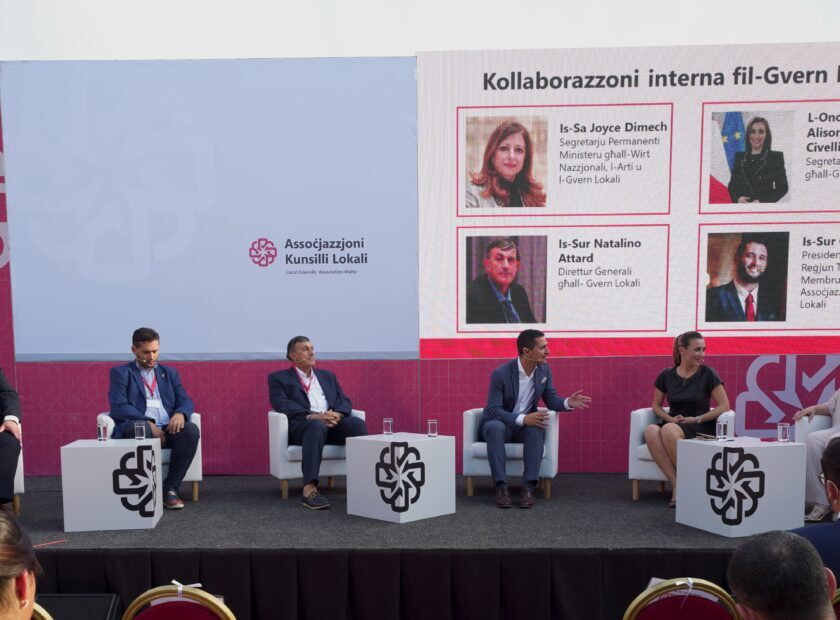