For the first time the Local Councils Association has participated during the European Local Democracy Week organised by the European Congress (CoE). For this purpose the Association joined with several entities and also NGOs in order to carry out an activity over two days.

One of the entities we worked with, ‘Dawra Madwarna‘, was already working on similar projects in the locality of Isla (Senglea), so we thought that the first activity of this type should be organised in the same locality so that there was a continuation with the first ‘Placemaking’ project that Isla did in the past weeks.

On Saturday, October 22nd we organised a Press Conference, followed by speeches from both the European Congress and ‘Placemaking Europe’ https://placemaking-europe.eu/

Following the Press Conference, there was a workshop hosted by ‘Placemaking Europe.’ 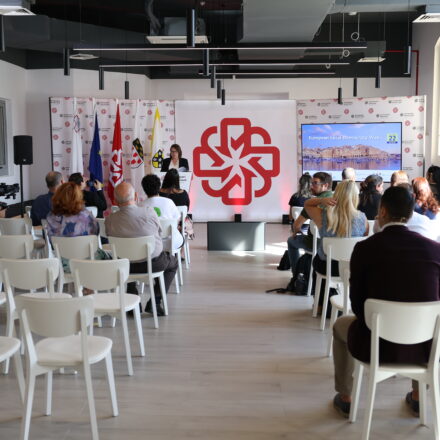 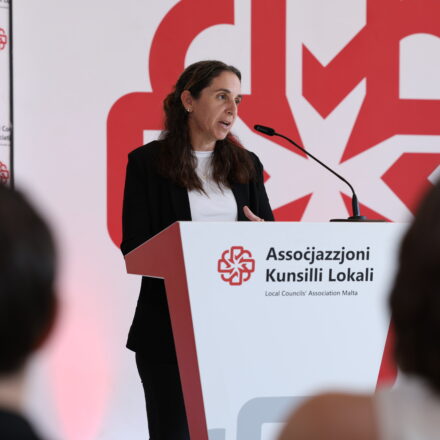 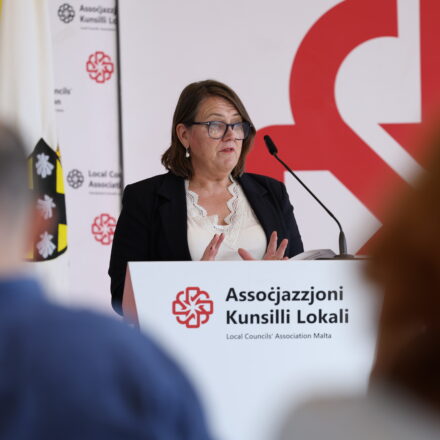 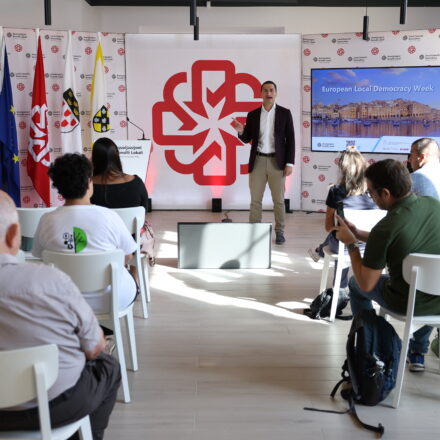 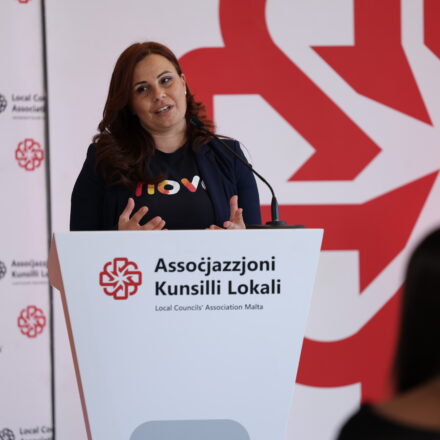 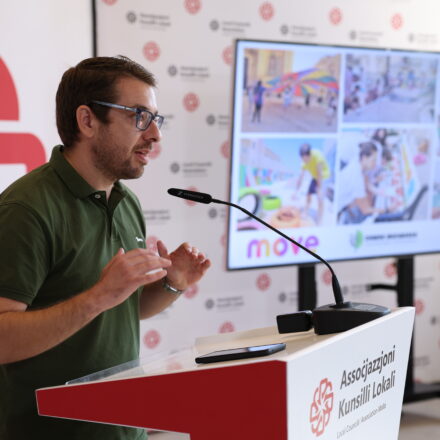 Read More
We use cookies to ensure that we give you the best experience on our website. Ok